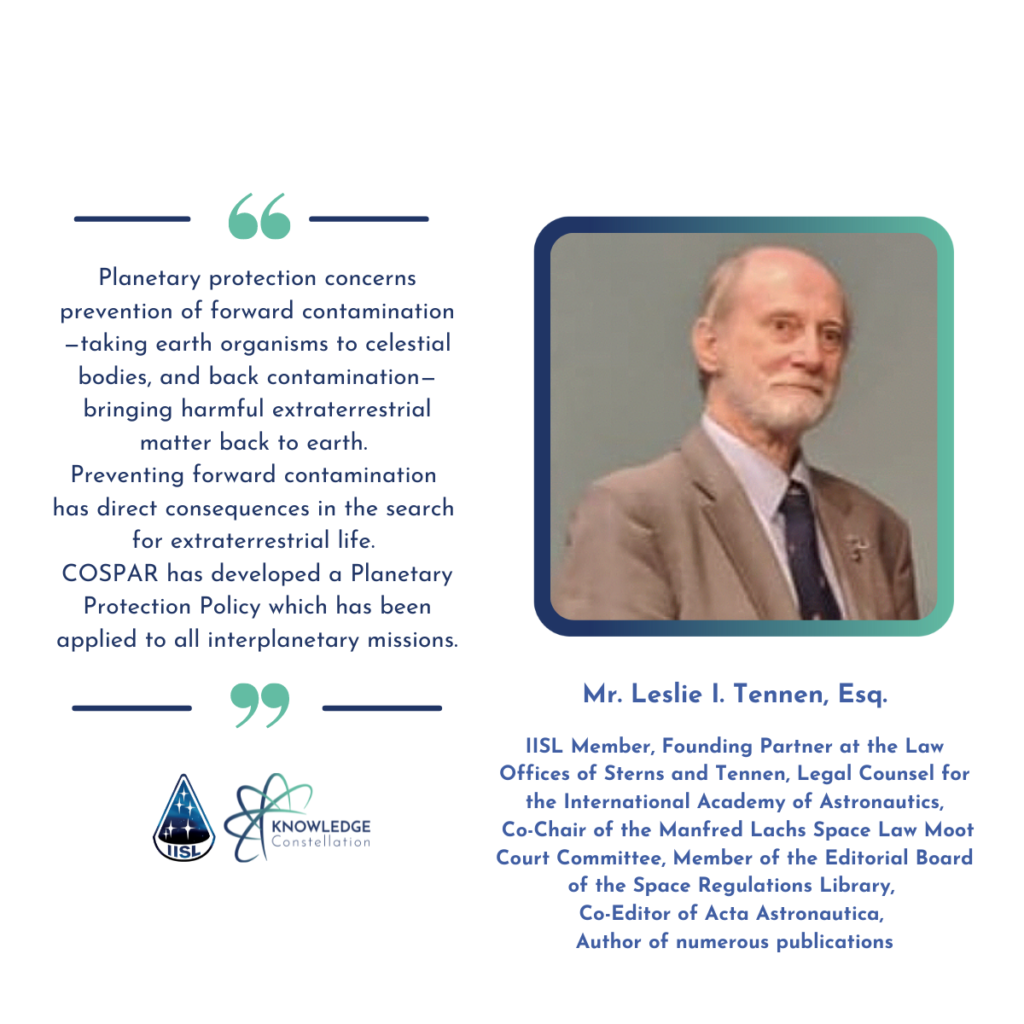 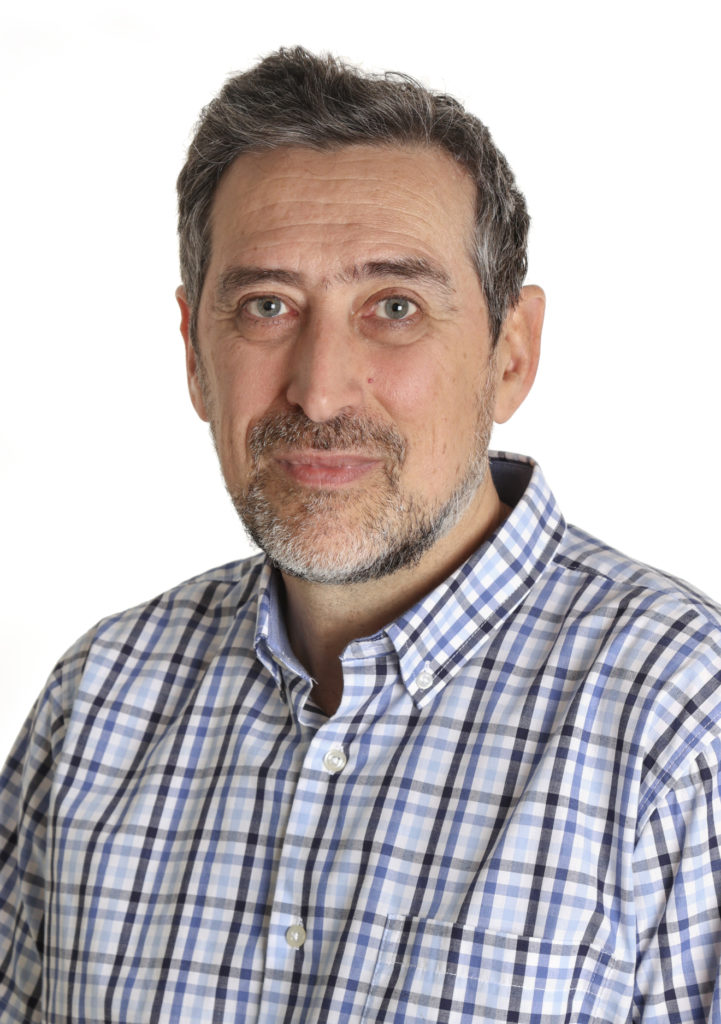 I was led to Space Law by an early interest in Astronomy and Astronautics. I still feel fascinated by topics such as planetary protection, which is a perfect blend of International Law and Space Sciences, notably Astrobiology.

The risk of biological contamination resulting from space exploration was first raised in the 1950s by a group of distinguished American scientists, such as Joshua Lederberg and Carl Sagan. National and international institutions conducted scientific studies, and eventually this subject made its way to UNCOPUOS and was embodied in Article IX of the Outer Space Treaty.

The Policy on Planetary Protection (PPP) of the Committee on Space Research (COSPAR) is developed and maintained by the international scientific community as a reference for space-faring nations to comply with Article IX. COSPAR’s PPP has evolved over time as scientists have acquired more information about the possible habitability of celestial bodies. The latest version dates from June 2020.

Several space agencies have their own internal policies in order to implement PPP standards. Space probes landing on potentially inhabited places such as Mars are routinely sterilized before being launched. Also, the first Apollo astronauts to the Moon were quarantined after their return to Earth, in case they were bringing with them any kind of lunar pathogens.

Adopting these measures means an increase in the costs and difficulties of space missions. However, there is a general consensus that preventing biological contamination of both celestial bodies and the Earth is in the best interest of everyone.

We can expect further changes of planetary protection as new space activities are developed. Lunar exploration, sample-return missions from Mars, space mining, all this will have to adopt extreme precautions to avoid both forward and backward contamination; the latter in case we may inadvertently bring alien microbes together with the mineral samples carried to the Earth.

A manned mission to Mars would be even more complicated. First of all, the original Martian environment should not be disrupted by the astronauts introducing terrestrial biological materials. Secondly, any kind of contamination of the Earth’s biosphere has to be prevented. Astronauts, equipment and samples would have to be isolated during their return trip, making what is already a very challenging mission even harder.

Sound excessive? Our current predicament caused by the Covid-19 pandemics is living proof that we have to take utmost care to prevent any infections due to biological contamination.