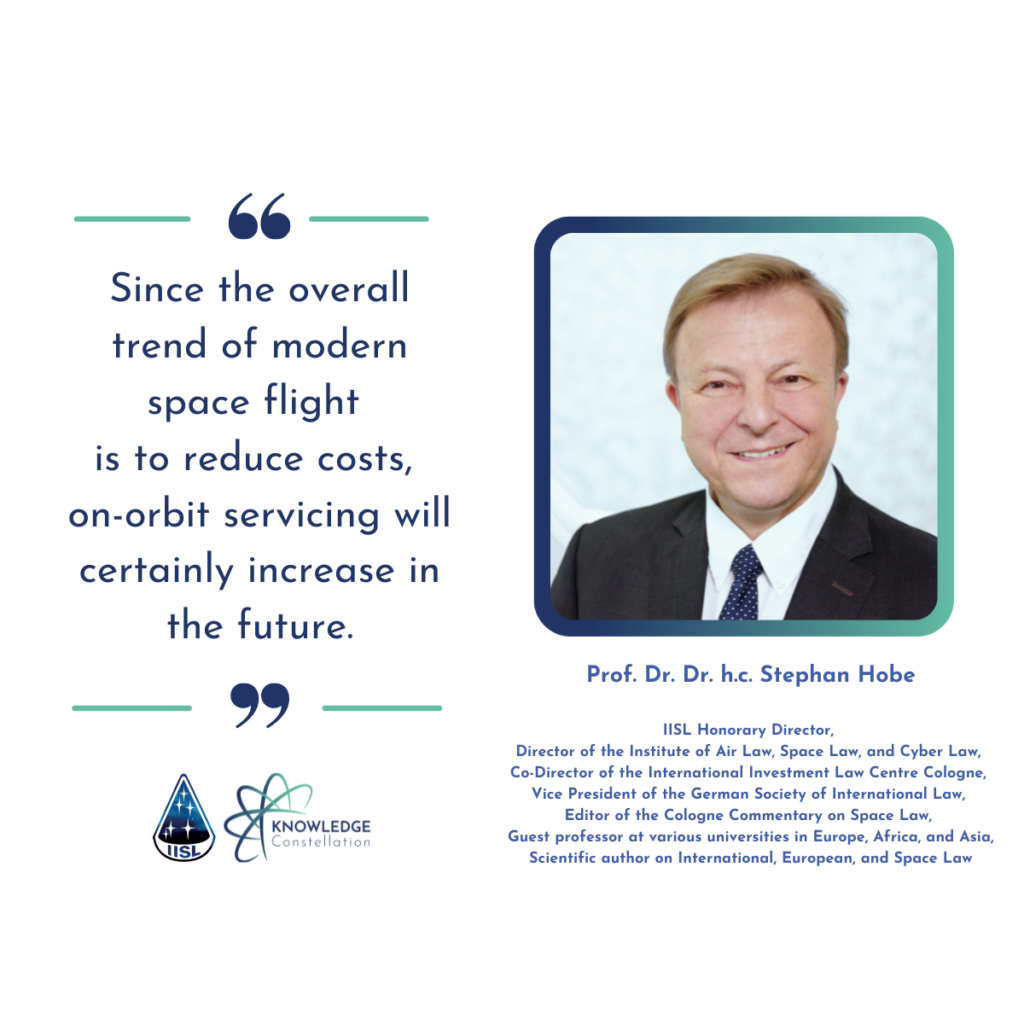 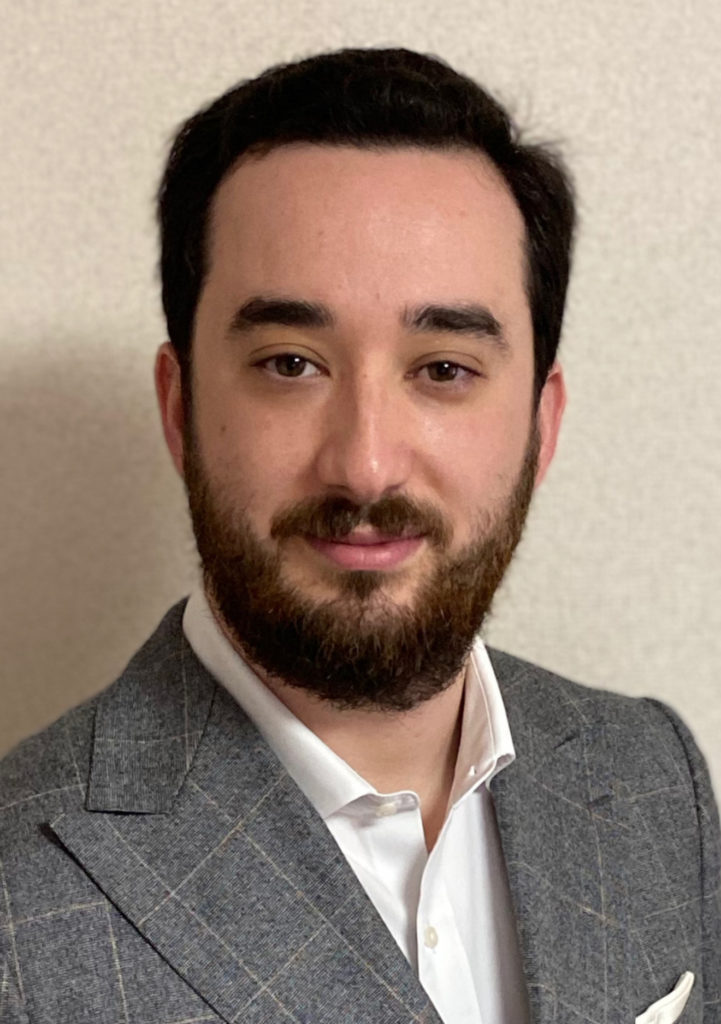 On-Orbit Servicing (OOS) is a game-changer in contemporary space operations. After their deployment into the emptiness of the cosmos, space objects are not abandoned to their fate anymore but could benefit from repairs, refueling or other forms of maintenance. Considerably complex and expensive interventions, such as the five Hubble Space Telescope servicing missions, are expected to be conducted for a fraction of the price and without risking human lives. The successful life-extension mission of Northrop Grumman’s Mission Extension Vehicle-2 (MEV-2) on Intelsat 10-02 was a fascinating preview of the space industry’s future.

Nevertheless, beyond its obvious benefits, the refinement of technologies enabling spacecraft to interact with one another, cooperatively or not, raises numerous security issues. Aware of our societies’ reliance on the space infrastructure, governments are monitoring with great concerns worldwide advances in rendezvous and proximity operations (RPO) – which include both OOS and active debris removal. In recent years, frequent cases of unnotified close-approaches of Western geostationary satellites by the infamous Luch-Olymp reignited the debate on the potential risks of RPO: communications interception, technology inspection or even co-orbital anti-satellite operation. Although there are doubts on the advantages of on-orbit counterspace capabilities, with regards to cheaper and simpler ground-based alternatives such as direct-energy weapons, and electronic or cyber operations, tensions are on the rise and should be addressed.

What about space law in all this? Legal history teaches us to be modest with any form of arms control instrument in the space domain. What can therefore be done to reduce tensions in outer space, in particular regarding RPO? For most problems, good answers can be found in the past, and a recent one in that particular case. In all domains, and a fortiori outer space, tension arises from the fertile lands of miscommunication, misunderstandings and miscalculations. In 2011, United Nations Secretary General Ban Ki-moon established the Group of Governmental Experts on Transparency and Confidence-building Measures (TCBMs) in Outer Space Activities. The Group’s report, released in 2013, provided simple, pragmatic and elegant answers to the rise of tensions in outer space, based on information exchange, notifications, consultation mechanisms, etc. Almost ten years on, few of these recommendations have been implemented by major space powers. So before thinking about new initiatives, new projects, new reports, let us promote the worldwide adoption of the TCBMs!