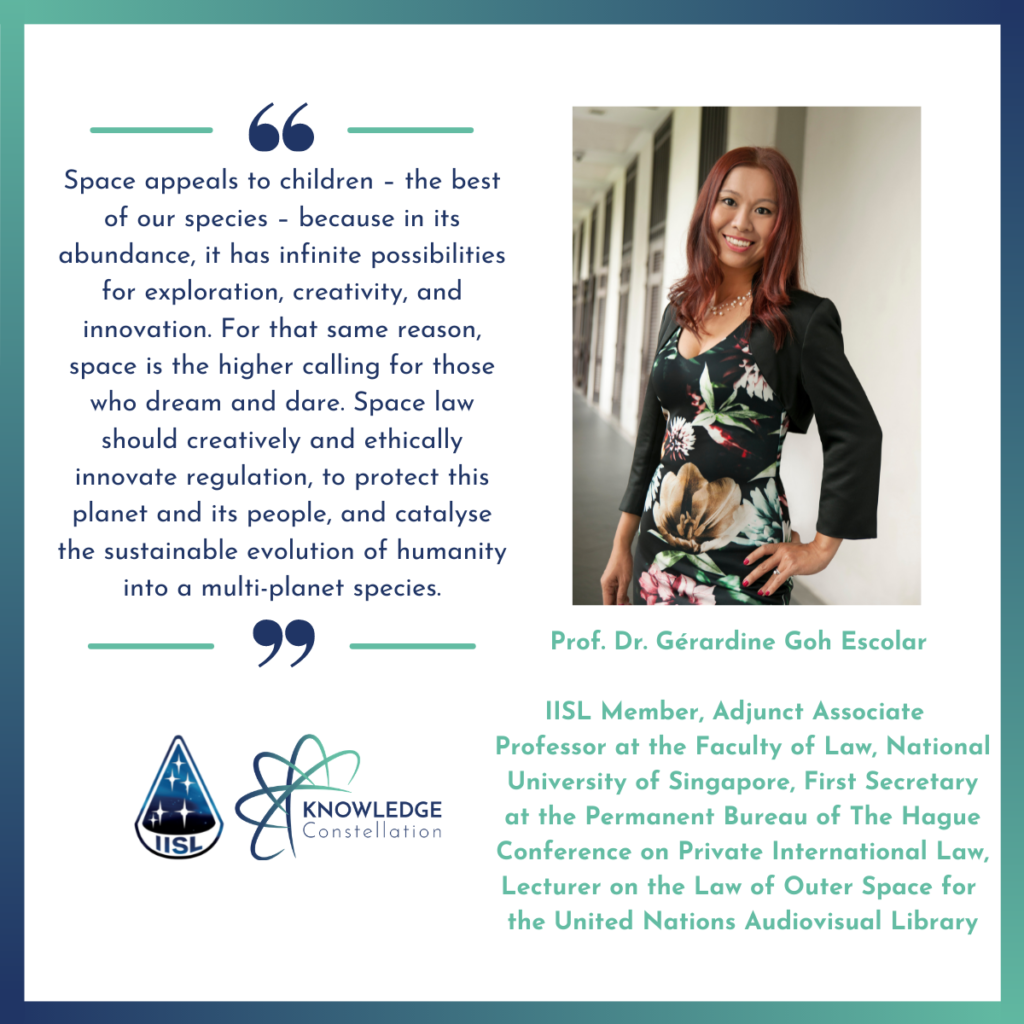 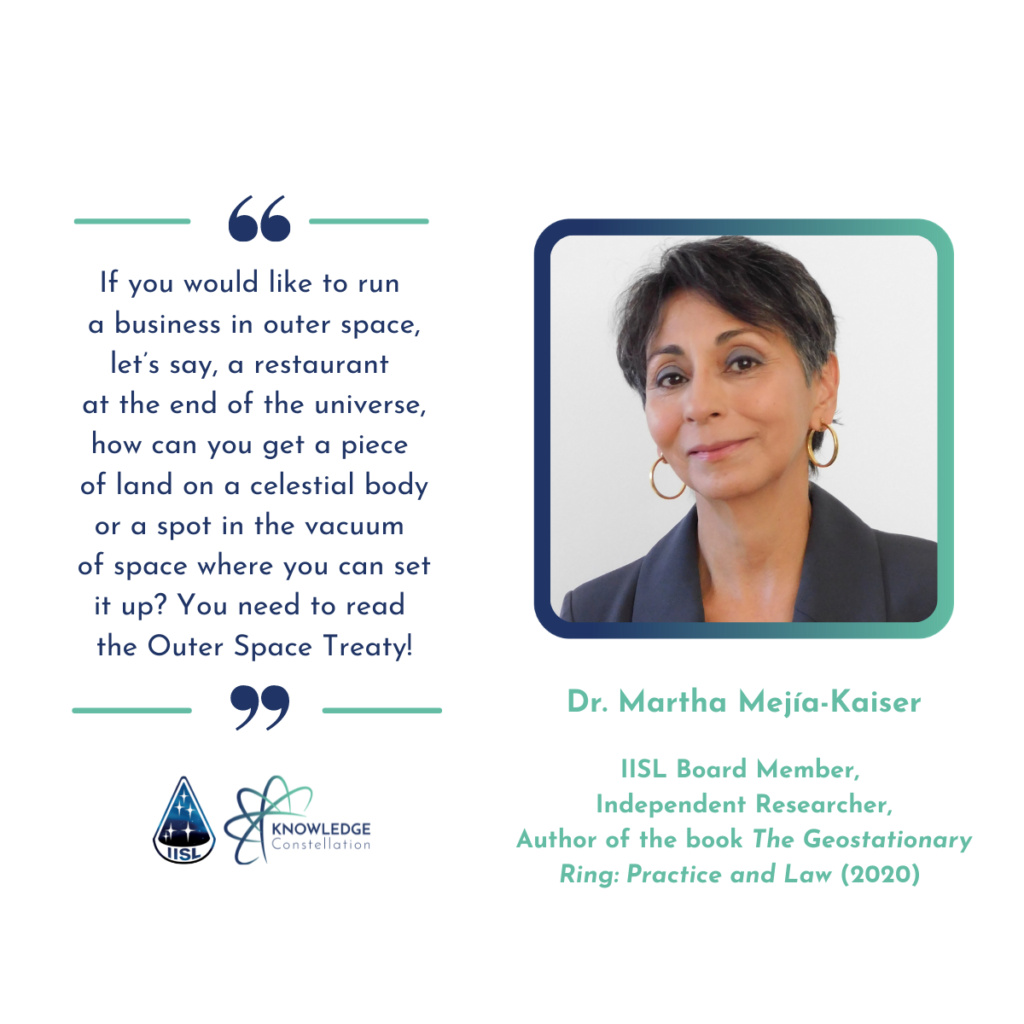 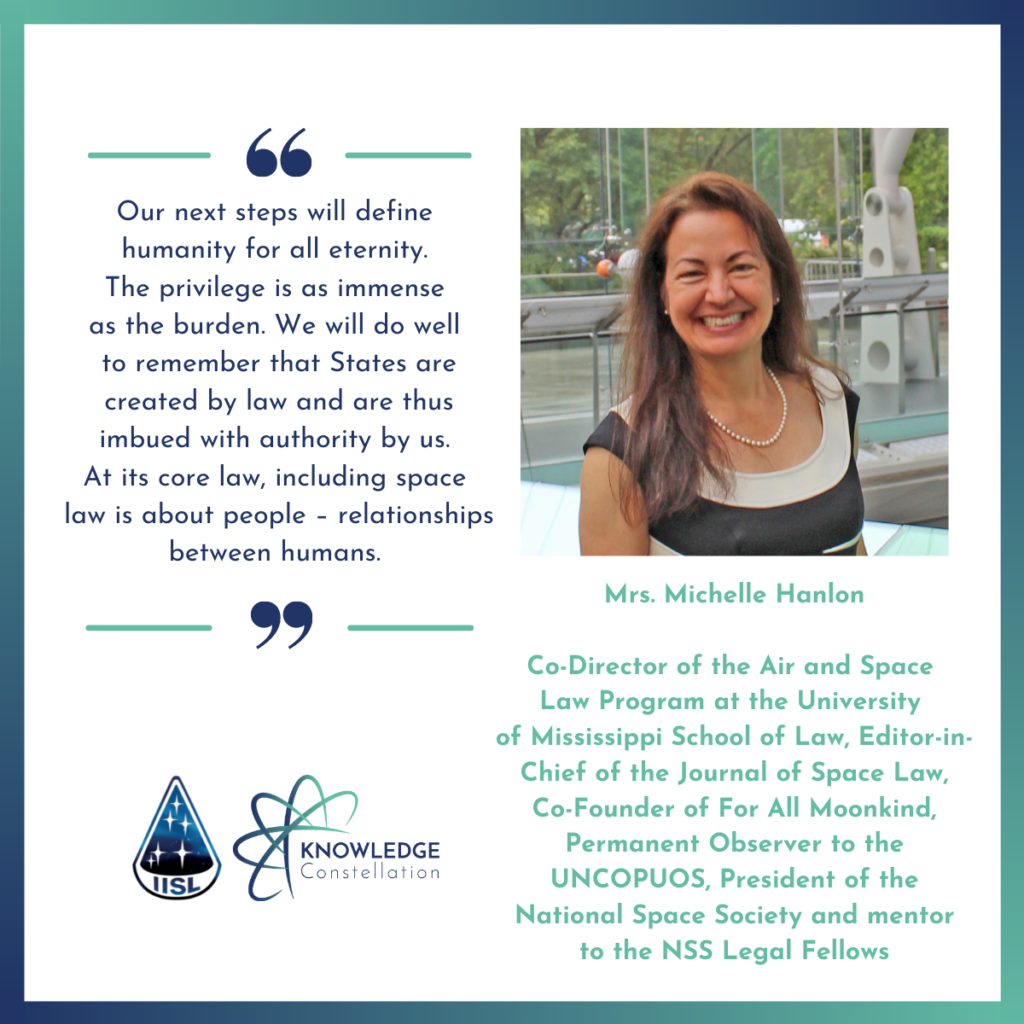 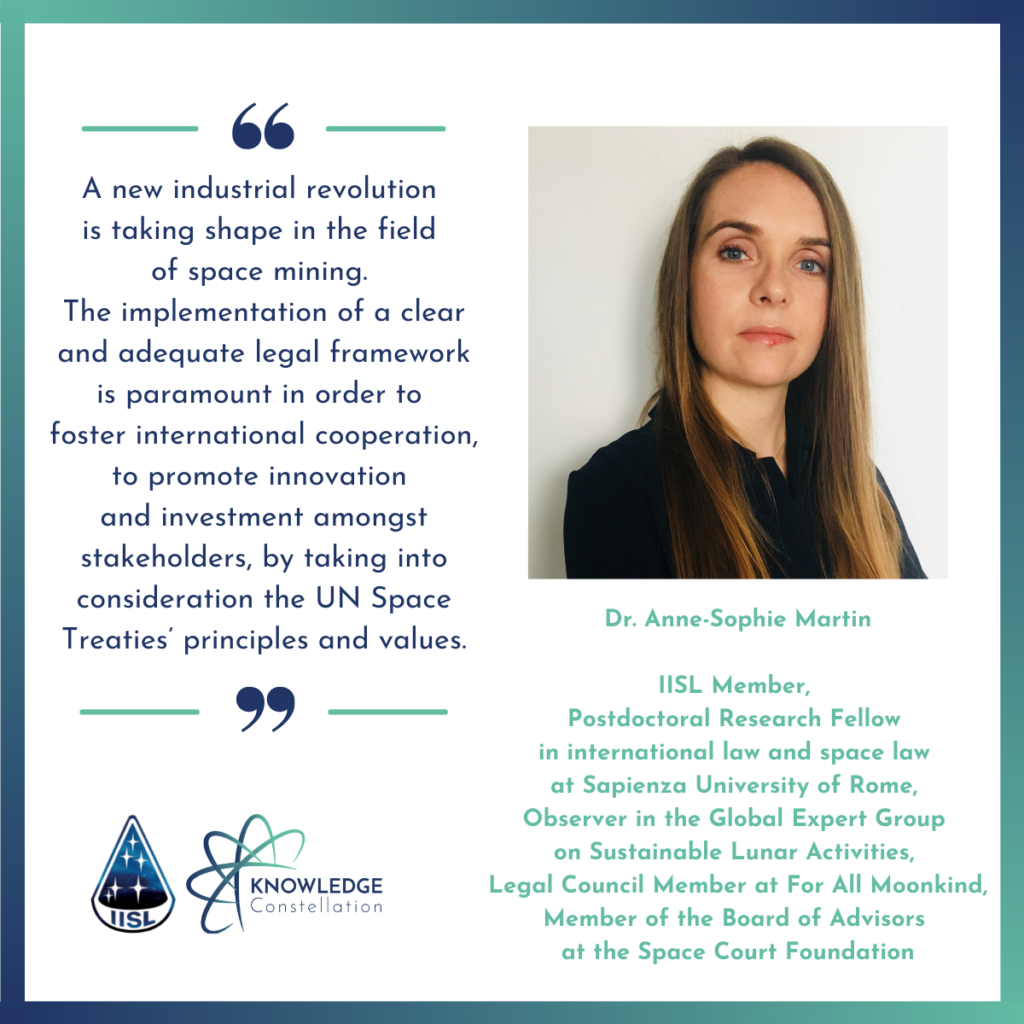 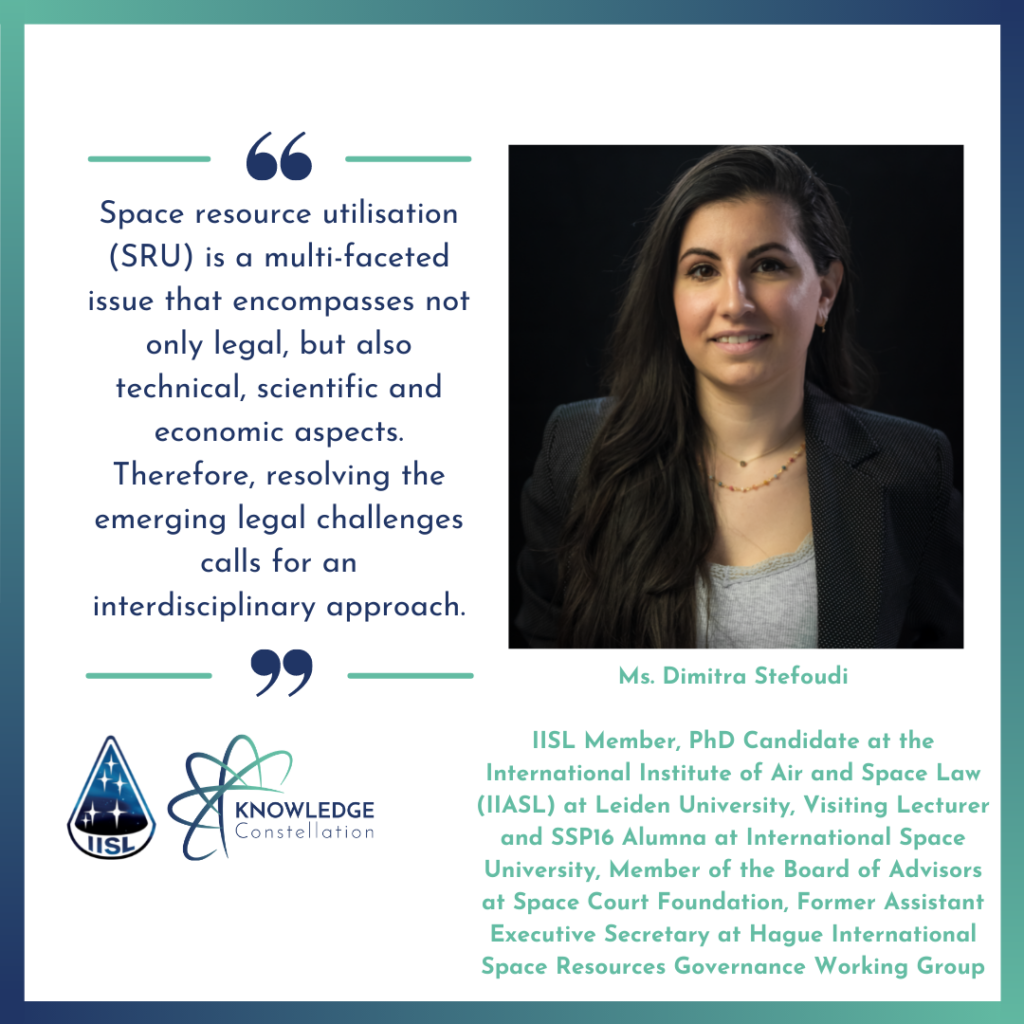 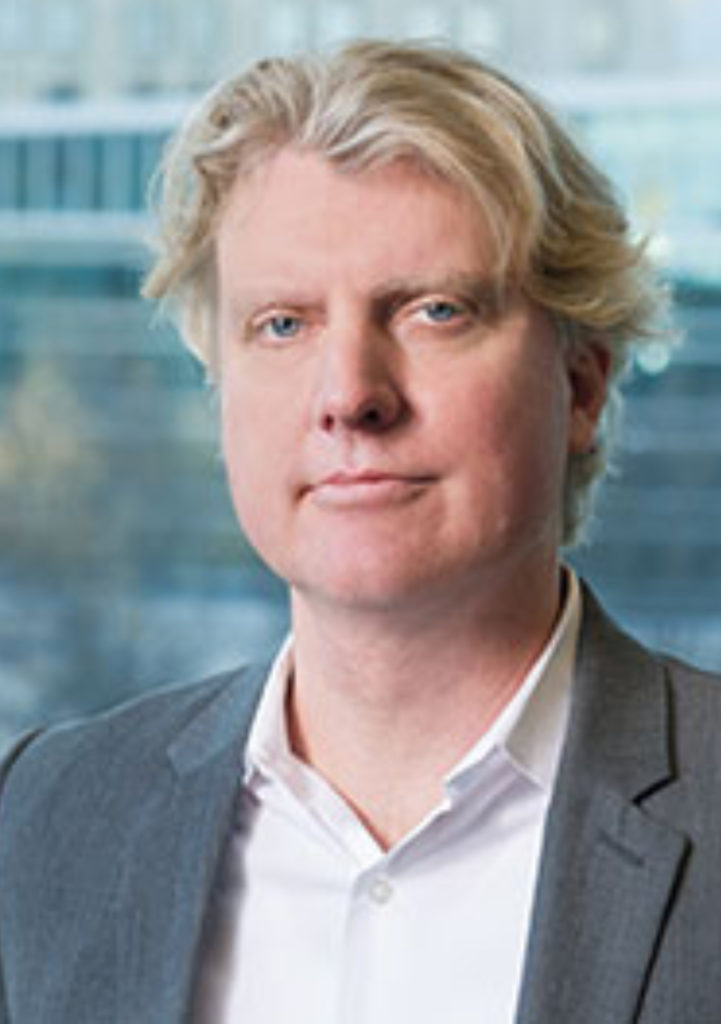 As we move into a new era of exploration of the Moon and Mars, the need to extract and utilize natural resources will be necessary. The costs of transporting from the Earth the water, oxygen, and fuel needed to sustain a permanent human presence are prohibitive. In light of this reality, those who oppose resource extraction entirely are inevitably on the wrong side of history.

The international community now needs to determine how we can come to a common understanding about how to conduct space resource activities in adherence with international law, most importantly with respect to (i) the duty to exercise due regard to the interests of other states, (ii) the duty to consult if there is a possibility of harmful interference, and (iii) the determination of liability.

A number of international initiatives are undertaking discussions on these issues. Most importantly, a general exchange of views regarding resource utilization will be held at the next meeting of the Legal Subcommittee of COPUOS. Hopefully this will lead to the establishment of a working group of the LSC that could address not only resource extraction, but other issues that are of pressing importance as we return to the Moon (such as reforming registration practices to accommodate lunar missions).

Despite the cancellation of the 2020 COPUOS meetings due to COVID-19, a number of international fora have conducted online meeting to maintain the international discussion of issues concerning future lunar activity, such as space resources. These initiatives include the Moon Village Association’s Global Expert Group on Sustainable Lunar Activity (GEGSLA), the Open Lunar Foundation’s Moon Dialogs, For All Moonkind’s work on a lunar registry, and the 2020 Symposium on Returning to the Moon hosted by the Global Space Law Center. These initiatives have recognized that there is a strong need for industry input since private operators will play a major role in future lunar and Mars missions.

What kind of ideas are these groups discussing? The topics include (i) the development of best practices, (ii) the need to provide for interoperability, (iii) the creation of a new registry of lunar activity, (iv) the allocation of priority rights, and (v) the establishment of “safety zones.” Of course, the full list of issues is longer.

That is the state of affairs at the moment. Are we headed in the right direction?