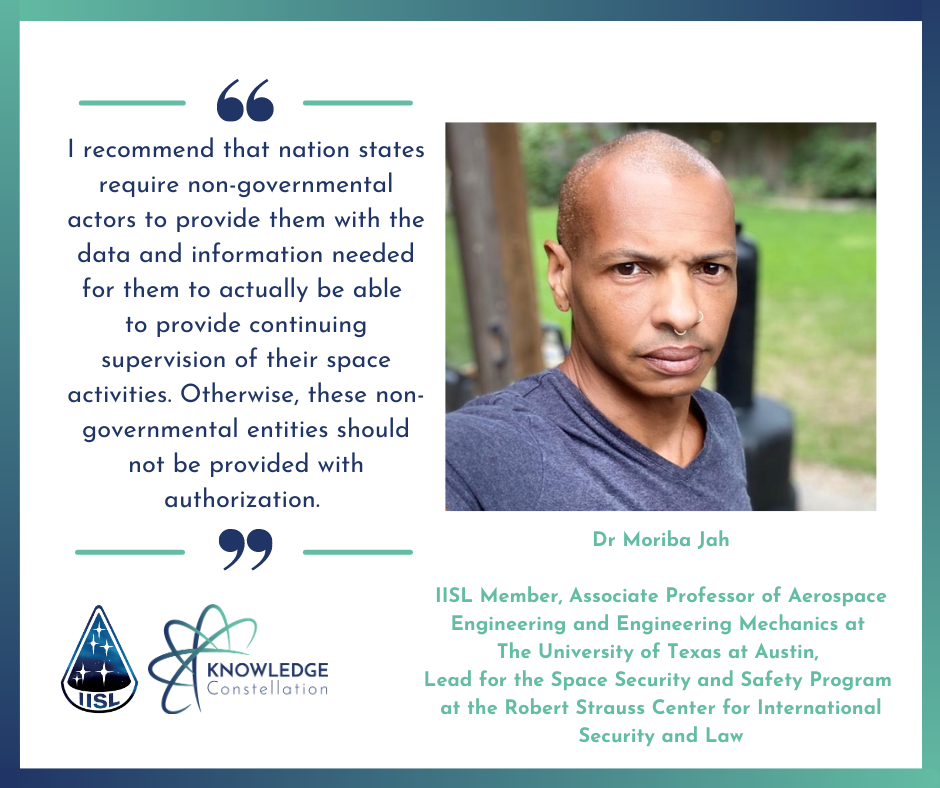 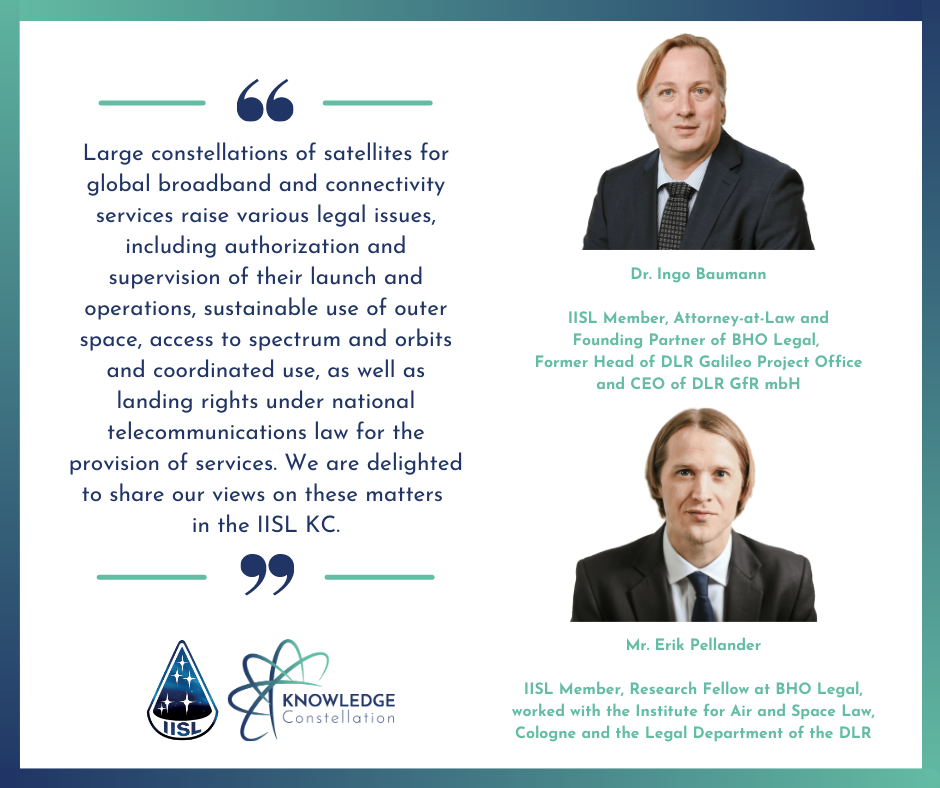 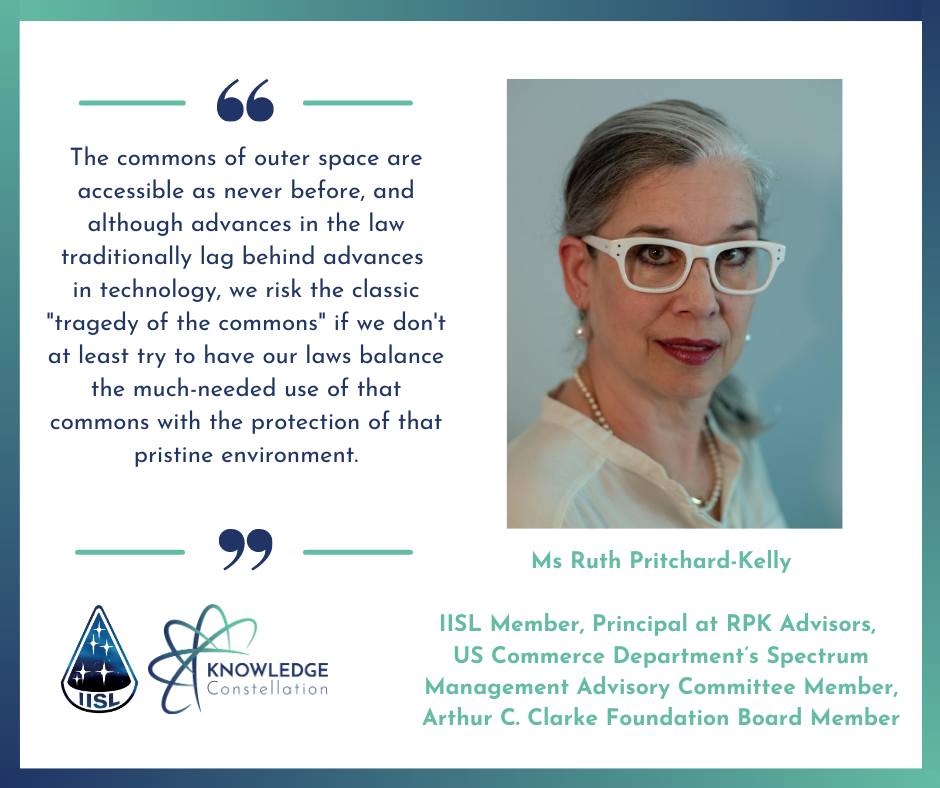 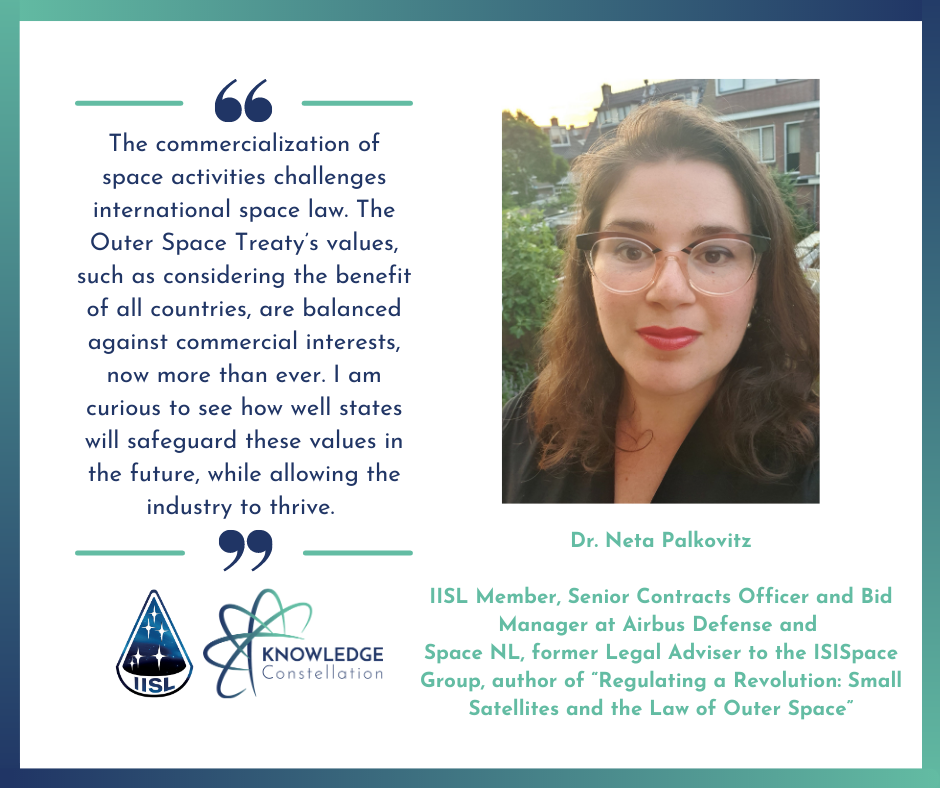 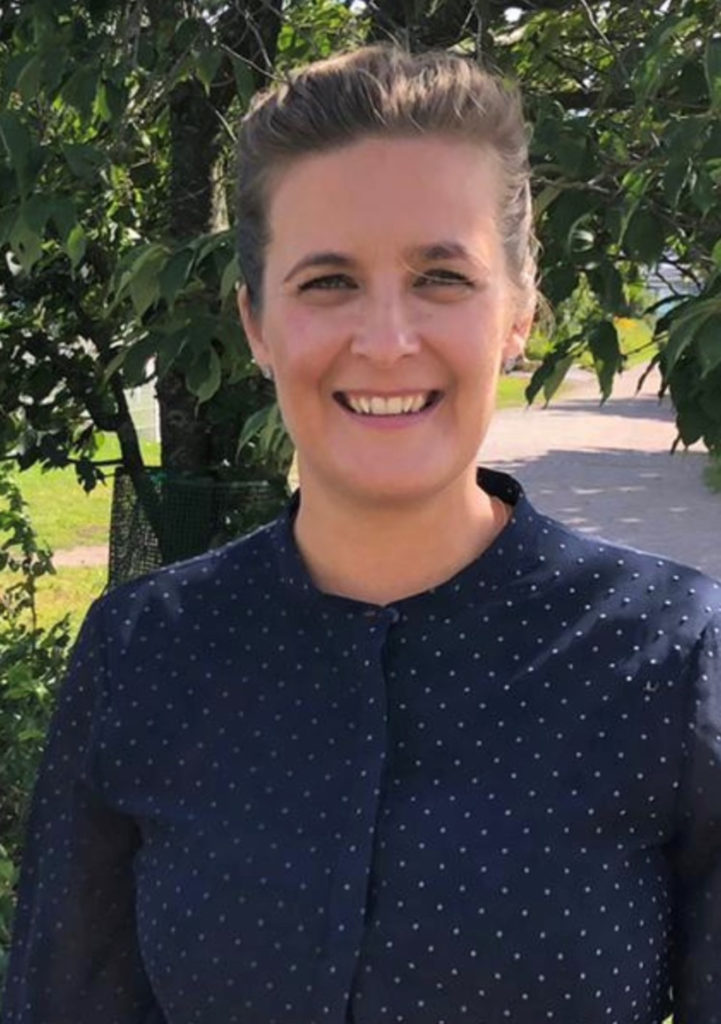 on Large Constellations of Small Satellites

The United Nations space treaties do not specifically address the concept of ‘sustainability’, or provide for a definition of the term.

Nevertheless, inter alia, the provisions stressing peaceful and responsible behaviour in the realization of the freedom of use and exploration; recalling the importance of cooperation and mutual assistance; the equality of States irrespective of their degree of development; or the terms recognizing the need to allocate the risks posed by the ultra-hazardous space activities, form the core of what can be called as ‘sustainable (development in) use of outer space’.

The importance of having an operational space environment, including Earth orbits, is gaining more attention due to the steady increase of the number of space objects. This is at least partly due to the emergence of ‘NewSpace’ that has brought in new space actors, novel ideas to use and explore outer space, including proposals for very large constellations of small satellites. These developments have altered the expectations for predictability and risk.

The concept of sustainable use of outer space – the preservation of the operational space environment for current and future activities, presents an example of both States and private actors interests converging. As it is the freedom of exploration and use, which allows States, and in turn private actors, to carry out their activities in outer space today and for the benefits to actually be derived.

The operational safety of space activities is a concern for the States as they assume international responsibility and liability for national space activities. Additionally, our societies are dependent on services, in whole or in part, by space based infrastructure, and it is generally agreed that the unavailability of these services would have grave socio-economic impacts.

The principles set out in Articles I and IX of the Outer Space Treaty are reflected in the recently adopted LTS Guidelines, stating that in the implementation of the guidelines “States should be guided by the principle of cooperation and mutual assistance and should conduct all their activities in outer space with due regard for the corresponding interests of all
other States”.