Other contributions on the topic of Cybersecurity: 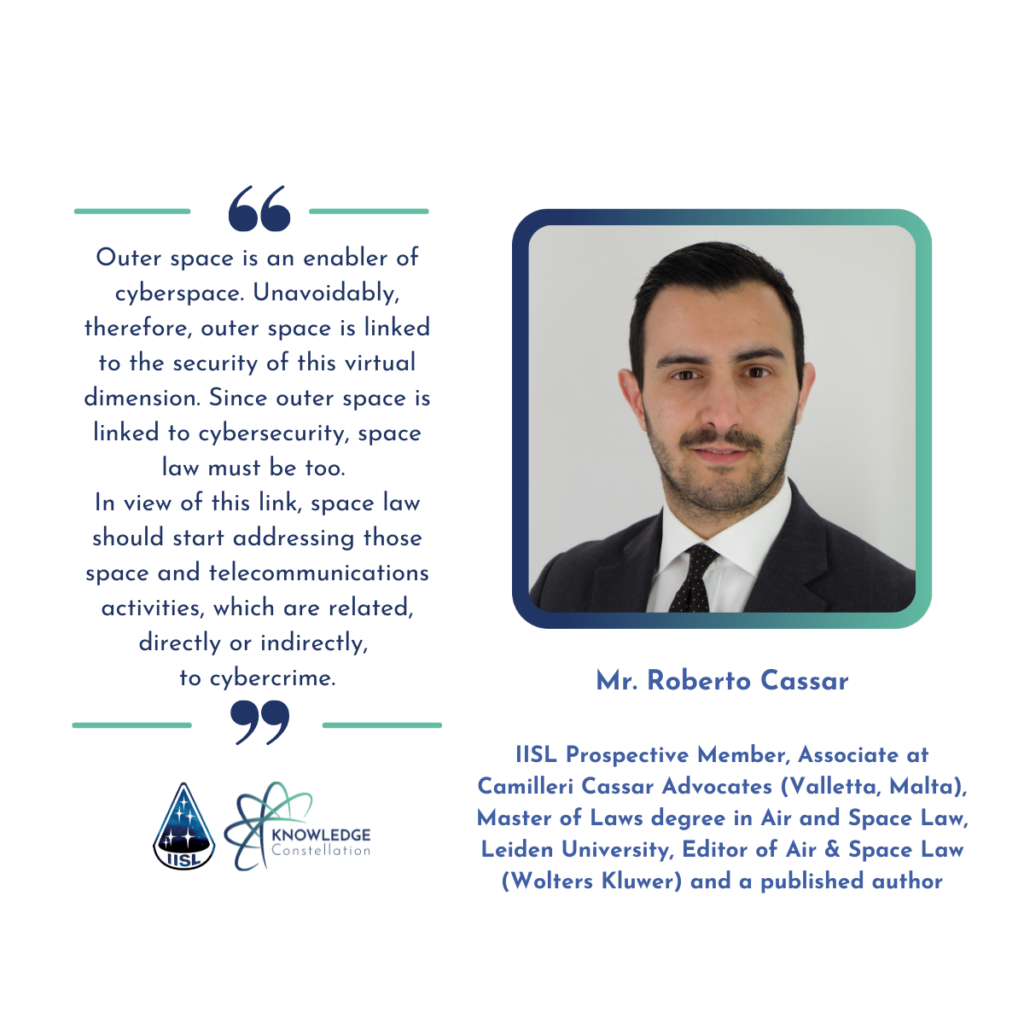 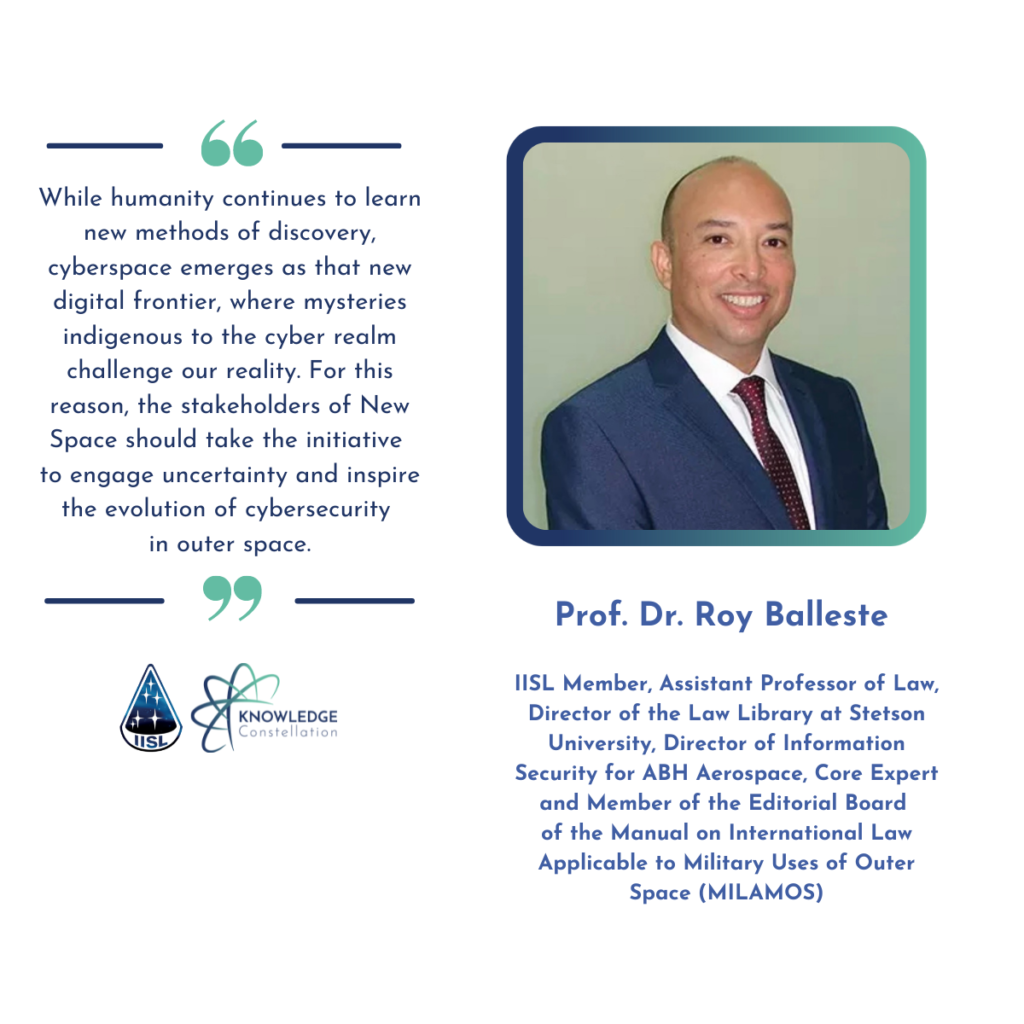 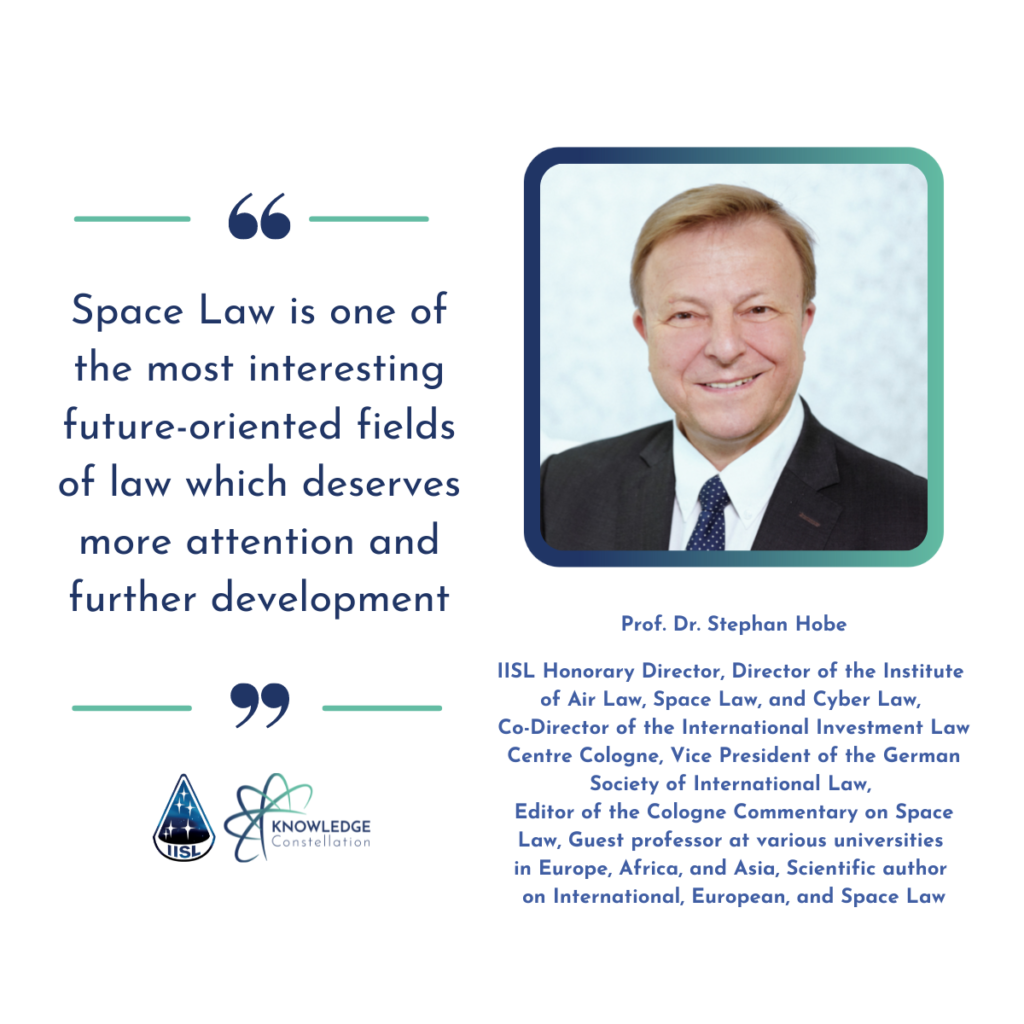 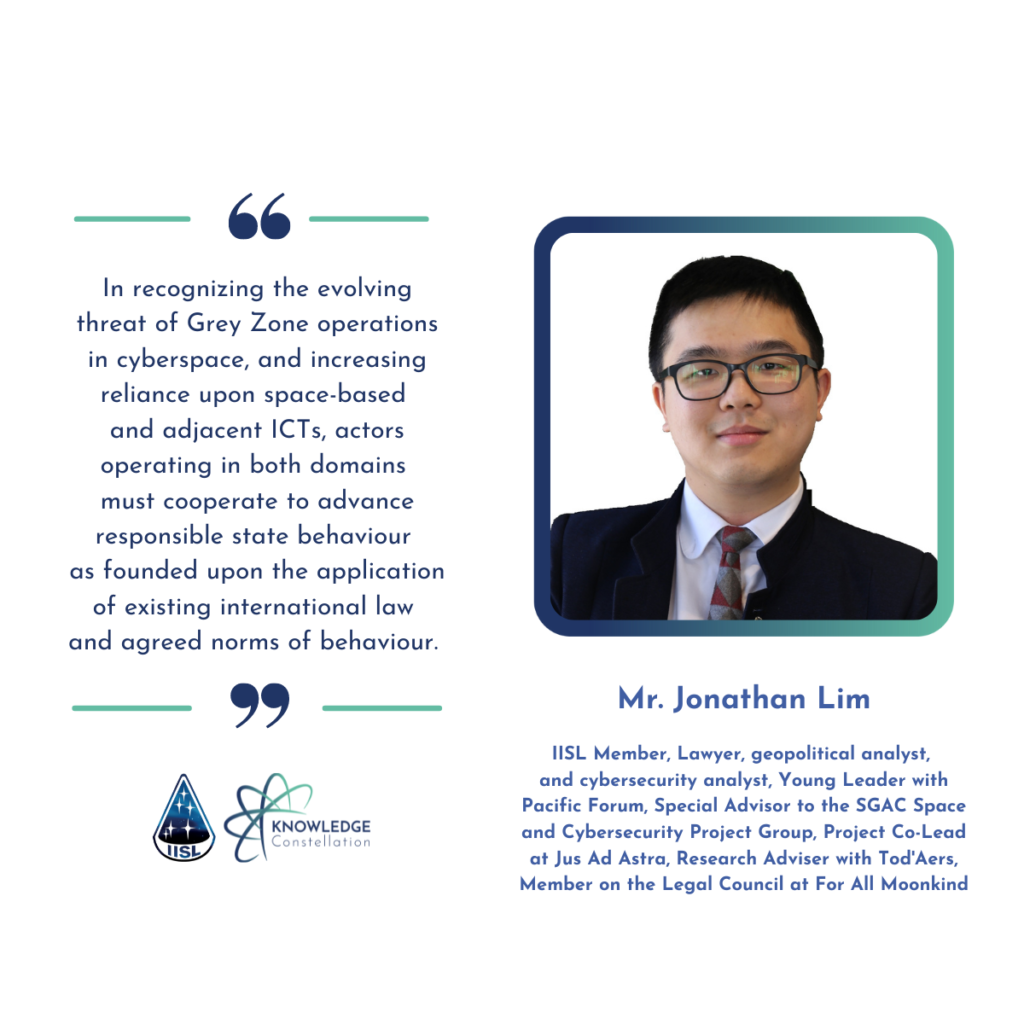 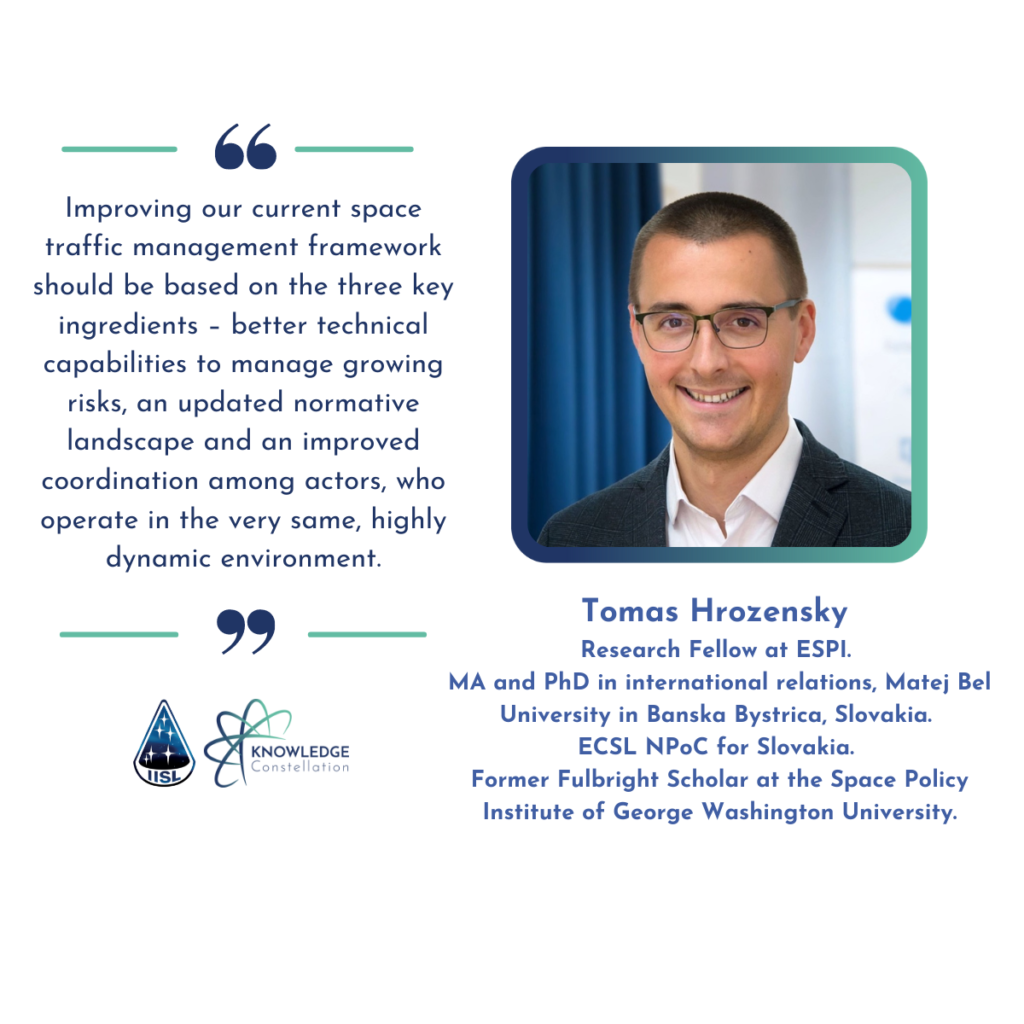 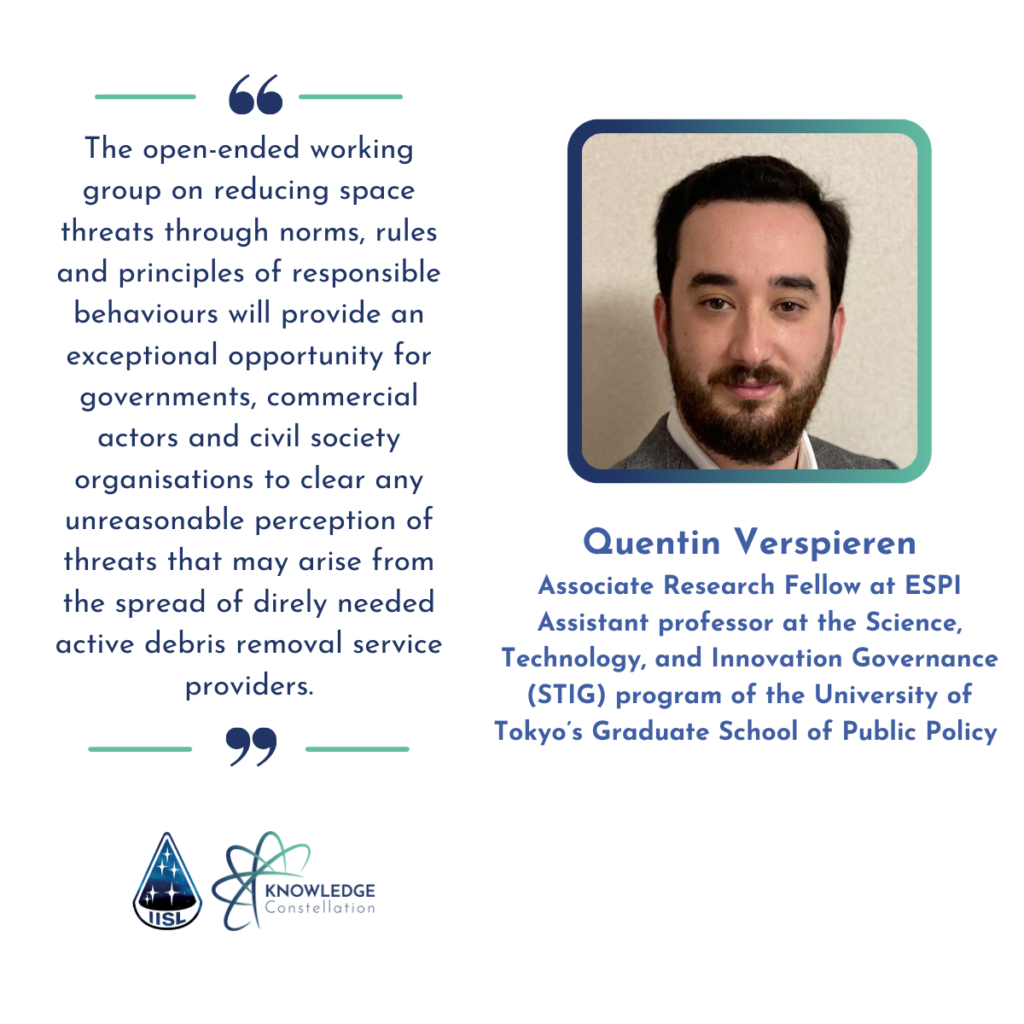 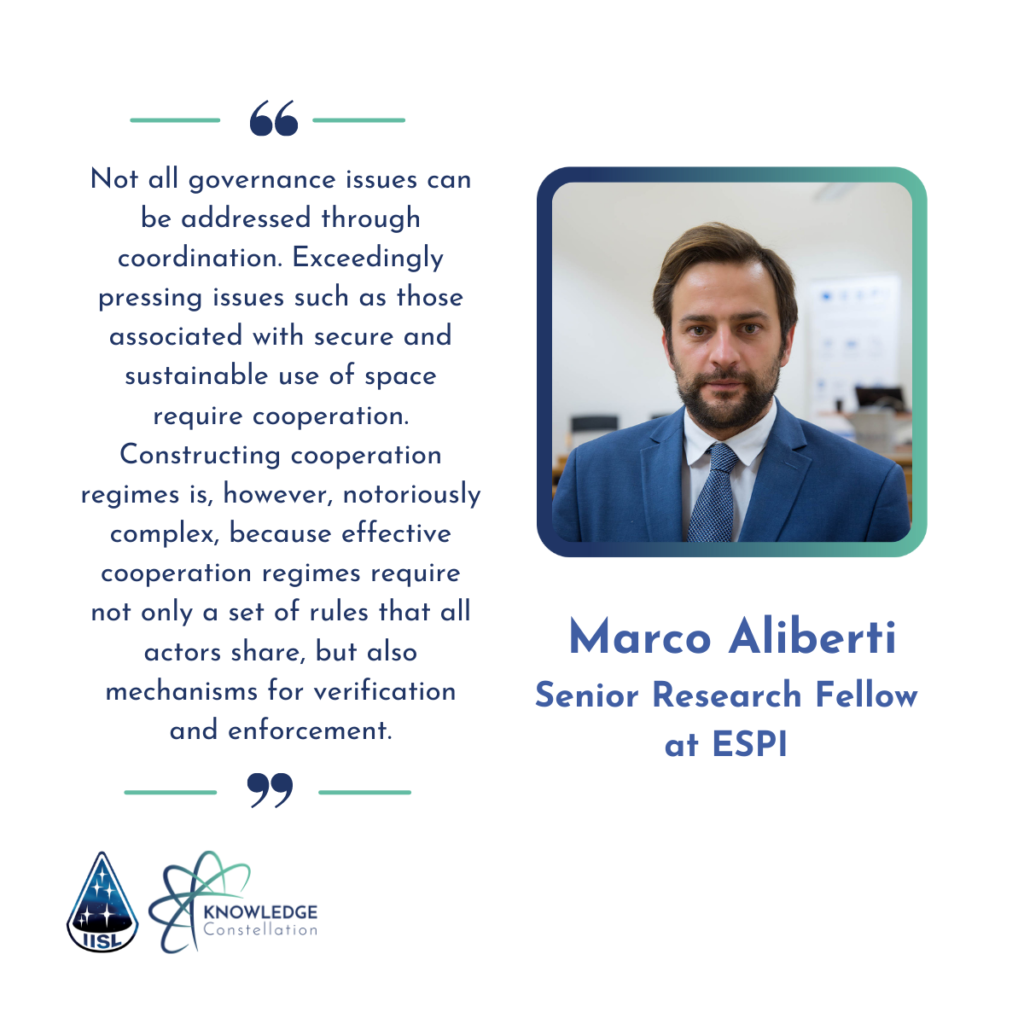 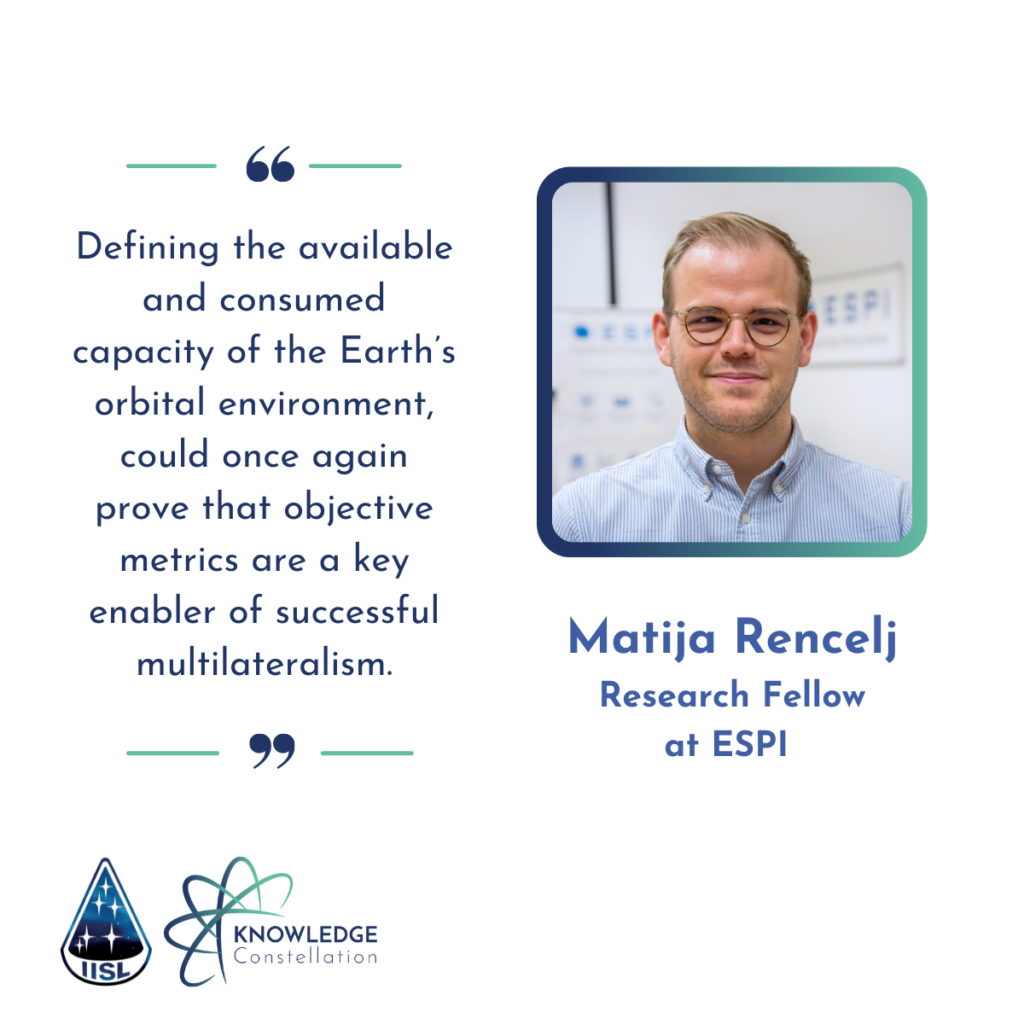 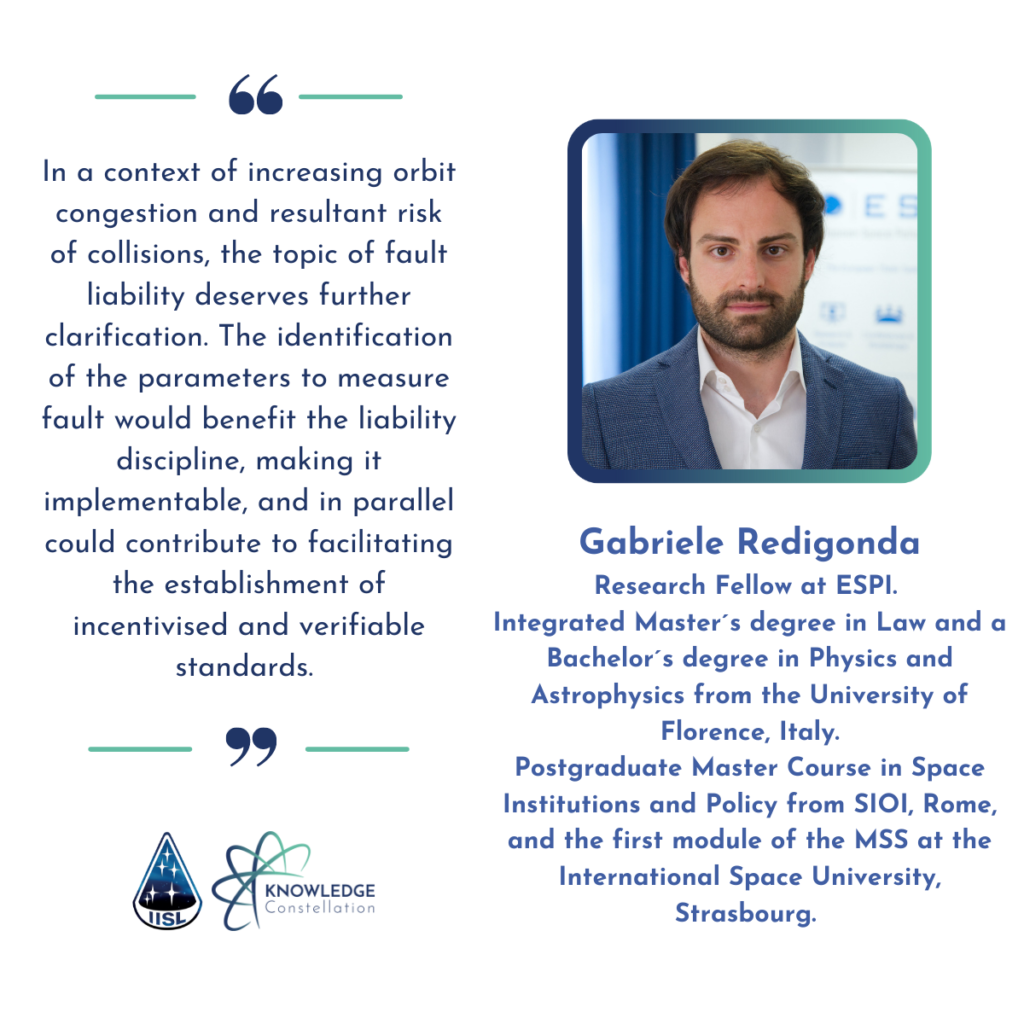 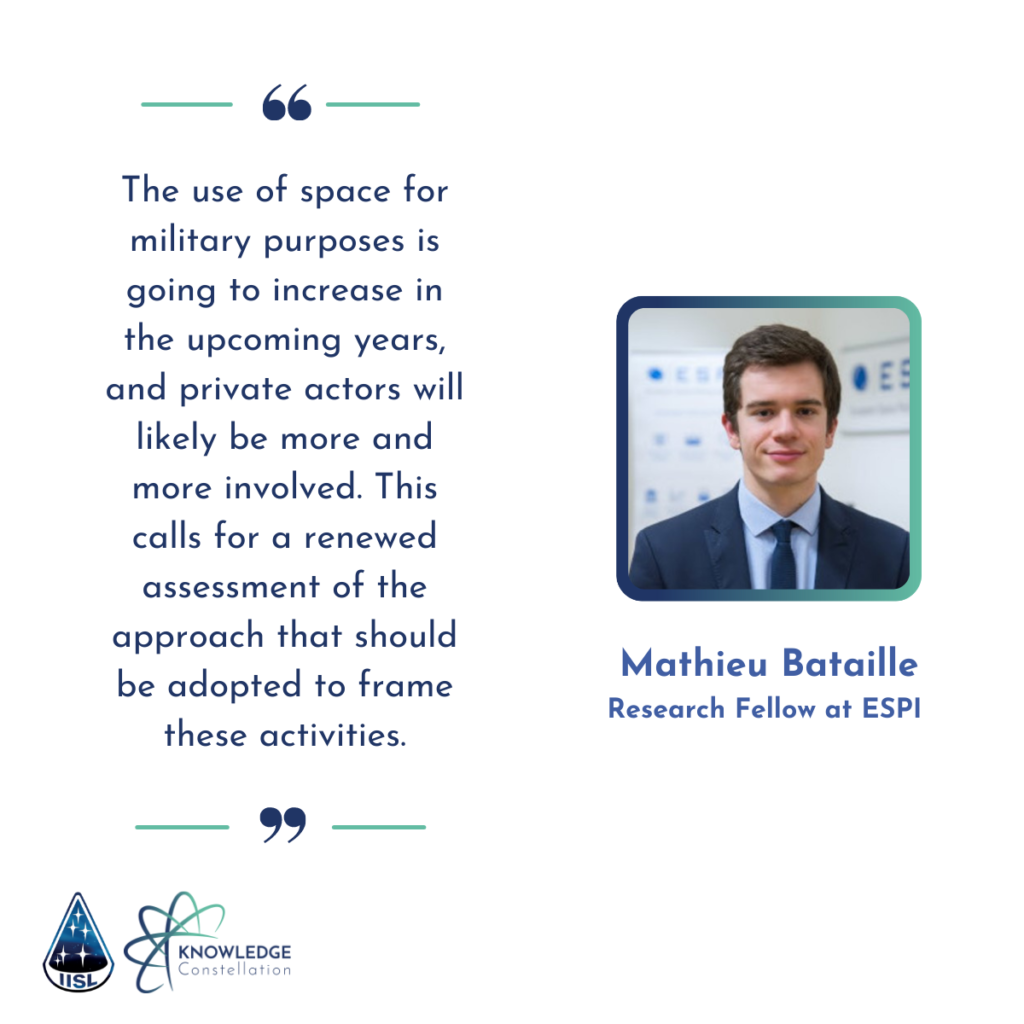 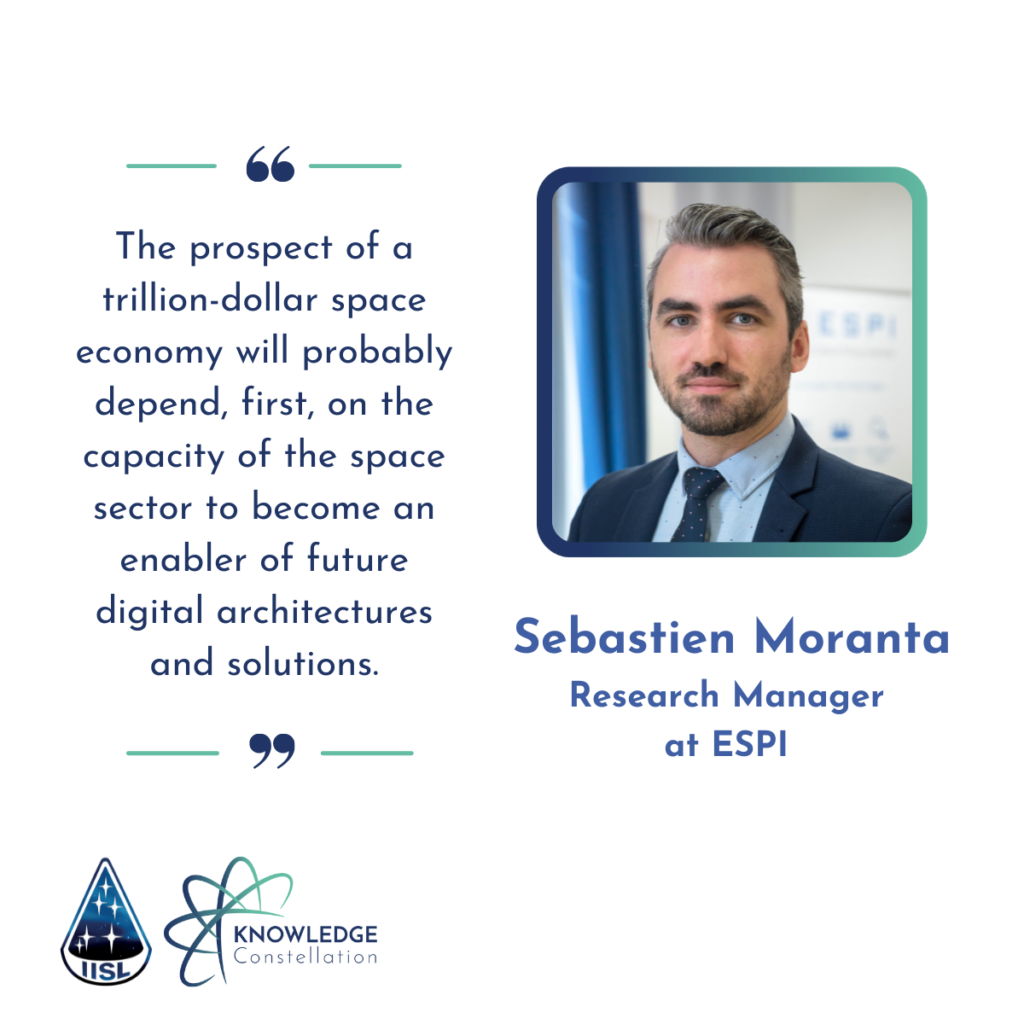 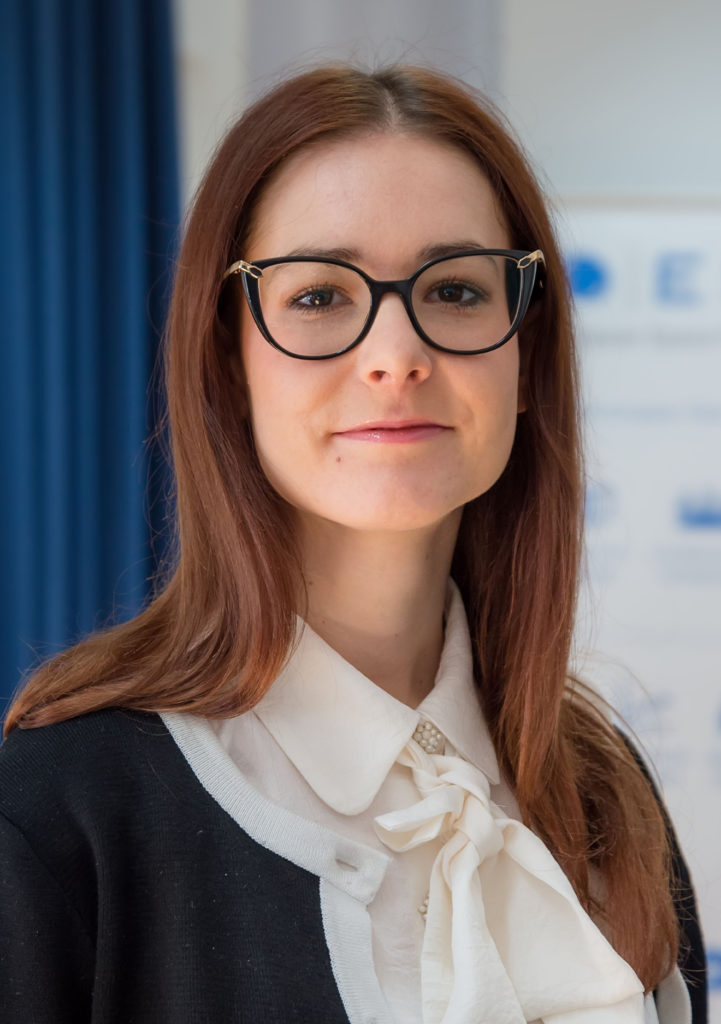 In the past decades, several trends have occurred in both the space and digital sectors, which have resulted in increased vulnerability of space systems to cyberattacks.

Space systems have become increasingly digitized, and the space sector at large has progressively become more digitalized. It means that not only satellites have gone from analogue electronics to digital systems, but that most processes in the design, manufacturing, testing, control, and operations of satellites are based on digital technologies. This trend is growing with the emergence of new technologies such as cloud ground stations, which enable operators to send commands to their satellites through their virtual private cloud; or fully software-defined satellites, which can be entirely reprogrammed remotely. It increases the attack surface and threat vectors, making space cybersecurity more difficult and complex.

In addition, space and cyberspace have become more accessible sectors to both State and non-State actors. Any malicious actor with a computer and technical knowledge can attempt to launch an attack on a space system. As a result, space operators have to protect themselves against a rising number and type of threat actors.

Space systems can be regarded as very expensive computers flying in orbit in the naturally hostile and dangerous environment that is outer space. These spacecraft are now connected to another unfriendly environment: cyberspace. These two domains are also progressively recognized as warfighting domains similar to land, sea, and air, making satellites prime targets of cyberattacks and raising new questions regarding the application of international humanitarian law.

Despite the adoption of cybersecurity standards and best practices, space and cyberspace remain rather unregulated domains. More importantly, the space and cybersecurity communities do not often interact in international fora (UN OEWG, UN GGE, UNCOPUOS, etc.) to adopt guidelines, norms, and other binding or non-binding rules.