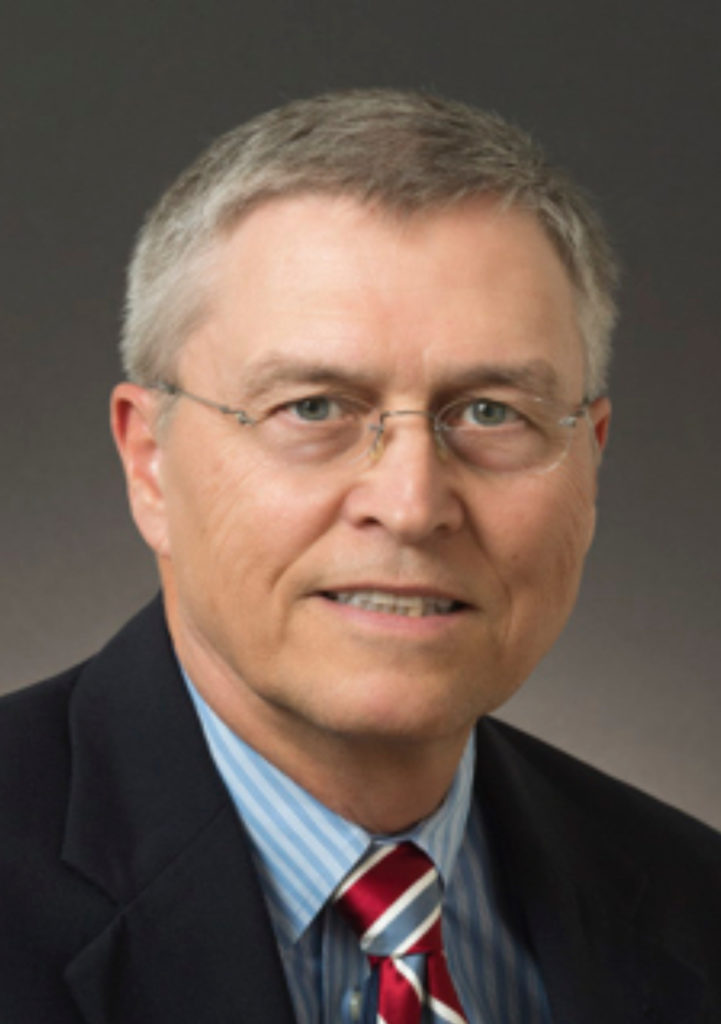 There is no debate today that reducing the imminent collision risk presented by thousands of the most concerning large derelict objects in high Low Earth Orbit (LEO) must begin soon. Those objects have been identified and roughly ranked in order of highest priority, and commercial technology subject to still-needed refinements exists to remediate them, but planning among the principal stake-holding governments, Russia, China, the U.S., the European Space Agency, France, Japan and India, has been stymied by legal, political, national security, economic and funding hurdles.
Several alternatives for Active Debris Remediation (ADR) of these objects have emerged from the academic and scientific communities. These range from doing nothing other than dodging the most dangerous objects, to a variety of cooperative models, to unilateral approaches (e. g., taxes, salvage, “leadership by example”). Cooperative approaches include private-public and public collaborations. Public cooperative structures include governments acting together, either directly or through intergovernmental agencies, under multilateral or bilateral engagements.
All cooperative models optimize economic efficiency by maximizing overall risk reduction at the least cost – cooperation allows for multi-target missions unconstrained by target nationality. The most important benefit flowing from cooperative ADR is, of course, cost and risk sharing, but cooperative models vary depending on how well they overcome legal, political, national security, economic and funding hurdles to ADR, and how nimbly they meet the urgent need. Since cooperative planning will take several years before the first mission is possible, and missions will span decades before meaningful risk reduction is achieved, it’s important to start down the right path now in order to accomplish ADR before the next collision.
Among all cooperative alternatives for ADR, TCTB’s (“Three Country-Trusted Broker”) unique private-public model is the best path to achieve a timely solution. Using a dedicated, single-purpose private entity to facilitate cooperation among stakeholder governments would simplify and streamline ADR, and best overcome the hurdles that have prevented ADR to date.
Regardless of the model adopted for ADR, the world must find a path to a sustainable future in space for our children. Besides governments cooperating, diplomats, scientists, economists, environmentalists, lawyers and procurement professionals must all contribute their expertise to the planning process for ADR of high mass objects in high-LEO in order for it to succeed, but only in a way that avoids the divisiveness, parochialism and insecurity spawned by national allegiance. In the end, cooperating on debris remediation would bind us together as humans in space, transcending political differences and the conflicts that arise from competing national priorities. Who knows where that might lead.